Monoculture is the agricultural practice of growing a single plant species across a vast land area. Instead of growing a variety of crops, as farmers have done throughout most of human history, they instead tend to land that produces only a single type of crop.

Monoculture farming has become more common over the last few decades, and while it often helps improve a farmer’s yields (at least initially), it is causing great harm to the local environment, as well as the world as a whole.

We’ll talk about some of the problems monocultural farming practices are causing below. Note that while none of these problems may seem particularly destructive when taken singly, their cumulative effect is quite harmful.

Because monoculture involves the farming of a single species, it reduces biodiversity.

Healthy habitats usually harbor a wide variety of species. For example, a healthy forest habitat may be home to dozens of different vertebrate, plants and tree species, as well as thousands of insects and other invertebrates. There are also a mind-blowing number of lower life forms, including fungi and bacteria. 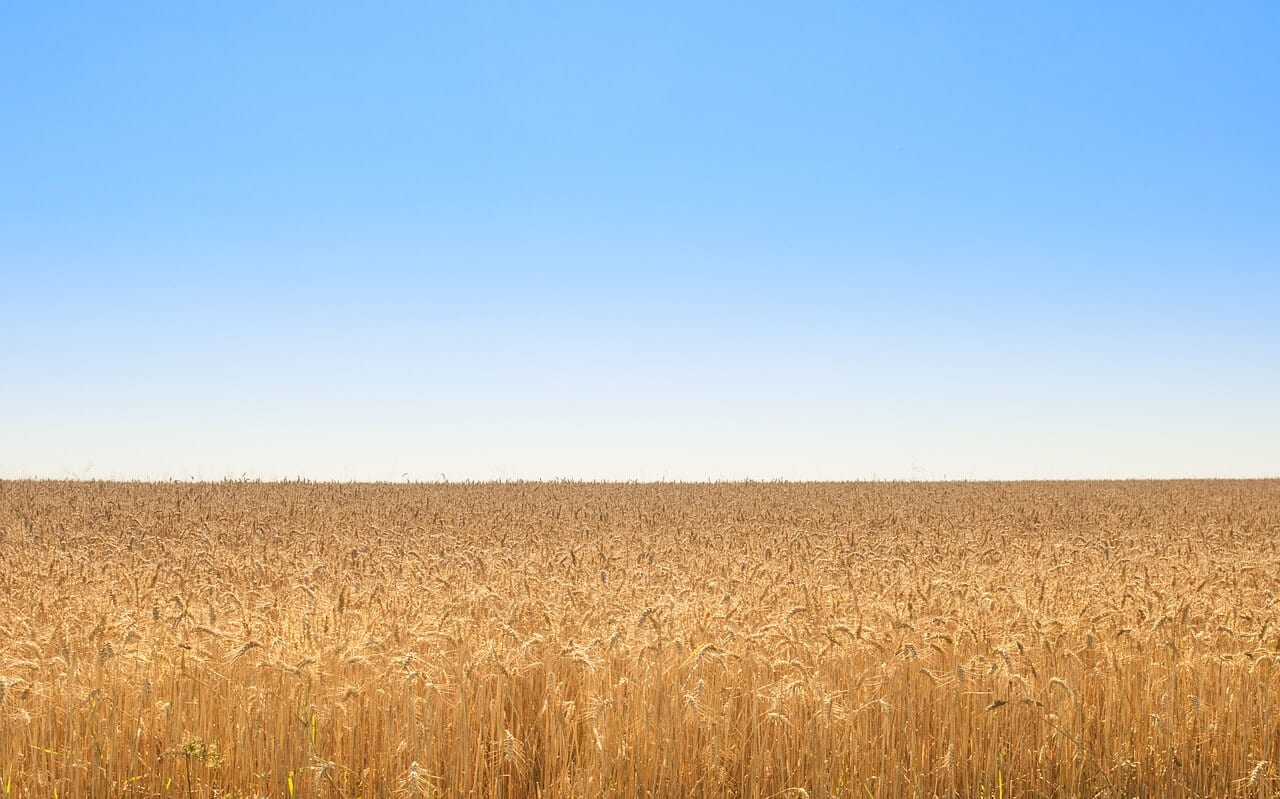 These diverse collections of species help to protect the habitat, as each of the species fills a different niche and provides different environmental services. Deer, insects and other herbivores help keep plant populations in check, while mountain lions, frogs and snakes prey on these herbivores and keep their populations in check. Bacteria and fungi, for their part, help to break down the dead plants and animals, thereby releasing the nutrients they contain back into the soil.

But monoculture farms lack this type of diversity. Because monoculture farms only harbor a single species, these areas don’t support a diverse collection of animals or other plants. This throws the ecosystem out of balance and makes it susceptible to serious problems. For example, some of the insects living in monoculture farms may not have any predators at all, which allows their populations to grow out of control.

Monoculture Often Requires Farmers to Use Fertilizers and Pesticides

Farming a single crop creates a number of problems that require farmers to use synthetic chemicals to correct.

The soil in diverse farms contains a diverse array of microorganisms. These bacteria and fungi help to break down dying organic material, thereby freeing the nutrients they contain and making them available to the local plants. However, monoculture farms lack this type of diversity, which means that relatively few nutrients are available to the crops. To correct this problem, monoculture farmers must apply fertilizers to their lands. Fertilizers aren’t automatically an environmental problem – particularly when used in limited quantities. But because monoculture farming disrupts the soil chemistry so significantly, huge quantities are required.

Some of this fertilizer does percolate into the soil and help support the crops the farmer is growing. But some percentage of the fertilizer also washes away when it rains. This causes the fertilizer to end up in local water bodies. Once there, the fertilizer causes the populations of bacteria and algae living in the water to grow out of control.

In some cases, these high algae and bacteria populations can use up all of the oxygen in the water. This leads to the death of the local fish, aquatic invertebrates and amphibians living in the water.

Traditional farmers often planted ground cover plants among their crops. These ground covers would help to cover the soil and reduce the rate at which water evaporates. This kept the soil damper and gave the crops more time to draw water from the ground via their roots. But unfortunately, monoculture farms don’t use these types of ground covers. This causes a lot of the water in the surrounding soil to evaporate before the plants can use it. Consequently, the farmers have to use much more water than they otherwise would when irrigating their crops.

Additionally, as the soil dries out, it often changes the runoff patterns of the area. This can starve local creeks, rivers and wetlands of the water they need. This not only destroys these habitats, but it also makes these areas inhospitable to local wildlife species.

Because most monocultural farms use lots of mechanized equipment, they require a lot of fossil fuels to operate. All of these vehicles require a lot of fossil fuels to function. So, despite looking like a large, green and environmentally beneficial area, most monoculture farms have very large carbon footprints. This helps to accelerate the rate of climate change, which causes additional problems for the entire planet.

Climate change not only causes problems for humans but also animals too. Many insect species are unable to cope with the rising temperatures, which causes them to disappear from many places. It also causes problems for many turtle species, whose sex is determined by the temperature at which their eggs are incubated. As global temperatures continue to rise, many turtle species are likely to see one sex disappear entirely.

You Can Help Stop Monoculture!

Monoculture doesn’t receive as much attention from mainstream media as some of the other environmental problems affecting the earth. But that doesn’t mean it isn’t something that should be ignored. If farming practices aren’t changed in the next decade or two, irreparable harm is likely to occur. The best way you can help stop the problems associated with monoculture is to buy locally grown, organically farmed produce. Additionally, try to avoid purchasing goods made from crops that are typically grown in monoculture-style farms. This includes things like corn, soybeans and palm oil.

What other things can you think of that people can do to help address the problems associated with monocultural farming? Share your ideas in the comments below.