Located in southeastern Venezuela, Canaima National Park is a lush, tropical paradise that is home to a variety of fascinating wildlife species. The park is quite large and qualifies as the second largest park in Venezuela, and the sixth largest park in the entire world. The park is most famous for the unique rock formations – called tepuis – that cover the land. These large, flat-topped mountains create unusual habitats and ecosystems, which rarely fail to amaze and inspire park visitors.

Below, we’ll discuss some of the most notable wildlife species living in Canaima National Park and provide tips for seeing as many of them as possible during your South American adventure.

An Avian Paradise: The Birds of Canaima National Park

Canaima National Park offers some of the best tropical bird-watching opportunities in the world. The park is home to dozens of different species, including representatives of a variety of different avian lineages. 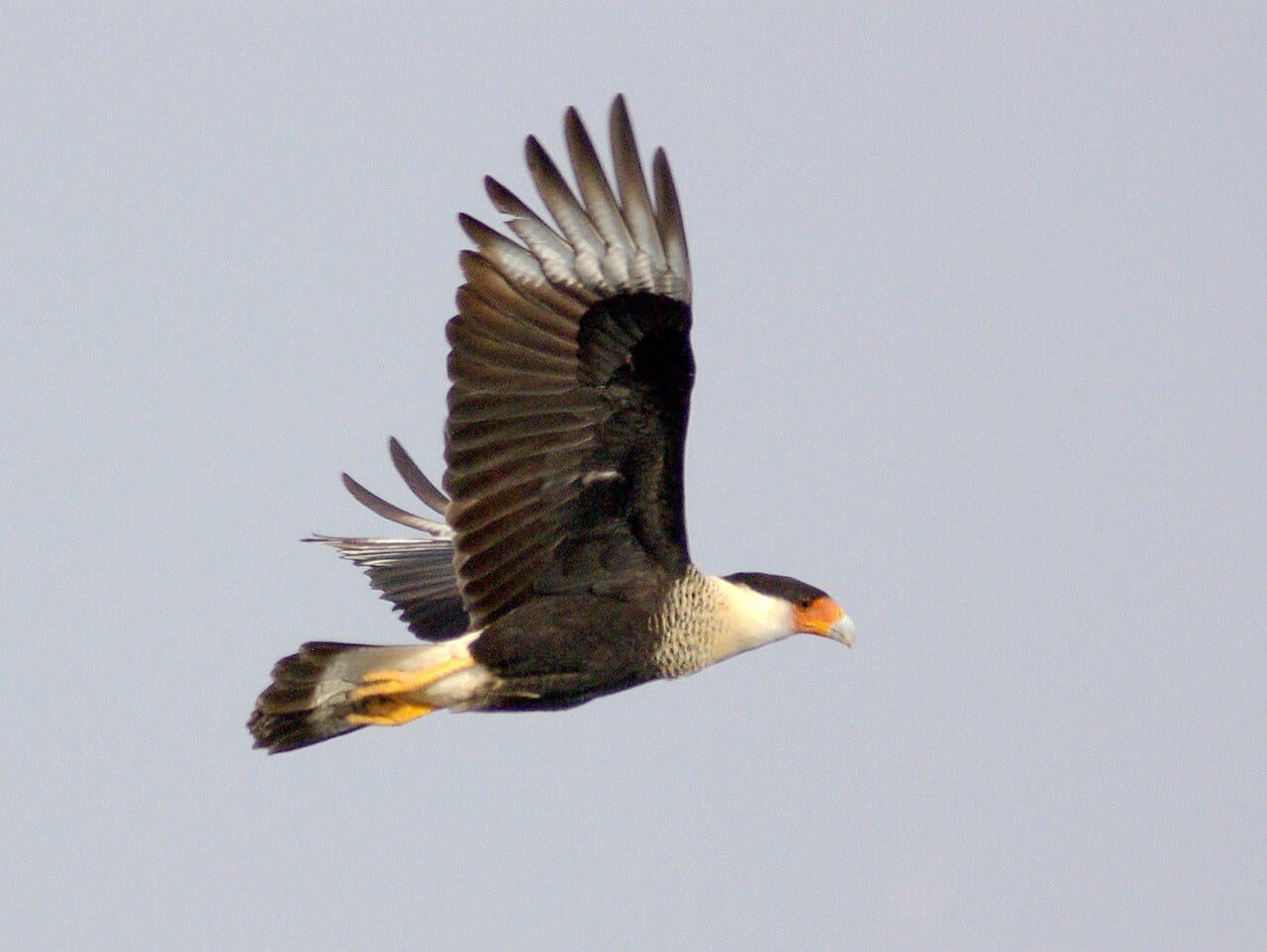 For example, at least 14 different hummingbird species – including the reddish hermit, peacock coquette and long-billed starthroat, among others — live within the park. These brightly colored, nectar-feeding birds can often be spotted along rainforest margins, where flowers are common. Woodpeckers, waterfowl and several birds of prey, such as the crested caracara, also dwell within the park’s borders.

One of the park’s most amazing birds is undoubtedly the Black-necked aracari – a type of toucan. These attractive birds use their oversized beaks to help collect fruit growing under the rainforest canopy.

Lizards, Snakes and More: The Reptiles of Canaima National Park

Like most other parks in the tropics, Canaima National Park is home to dozens of reptile species.

A variety of different reptile species live within the borders of Canaima National Park. The vast majority of these species are relatively small and live quiet lives amid this rainforest-covered land. This includes a variety of geckos, anoles, amevias and other lizards, as well as snail-eating snakes and emerald tree boas. However, there are also a number of large reptiles lurking in the region. Boa constrictors are common throughout the forest, while anacondas swim through the rivers and swamps of the region. Two crocodile species – the Orinoco crocodile and the spectacled caiman – also live inside Canaima National Park.

Several venomous snake species, including a variety of coral snakes and small pit vipers call Canaima National Park home. However, the most famous venomous snake found in the region is undoubtedly the bushmaster – the largest pit viper in the world.

Canaima has an unusually diverse collection of large mammal species.

Typically, wildlife lovers interested in seeing large mammals visit wide-open habitats, such as those found in South Africa or the western portions of North America. But Canaima National Park offers visitors the chance to see several different large mammals while exploring the park. 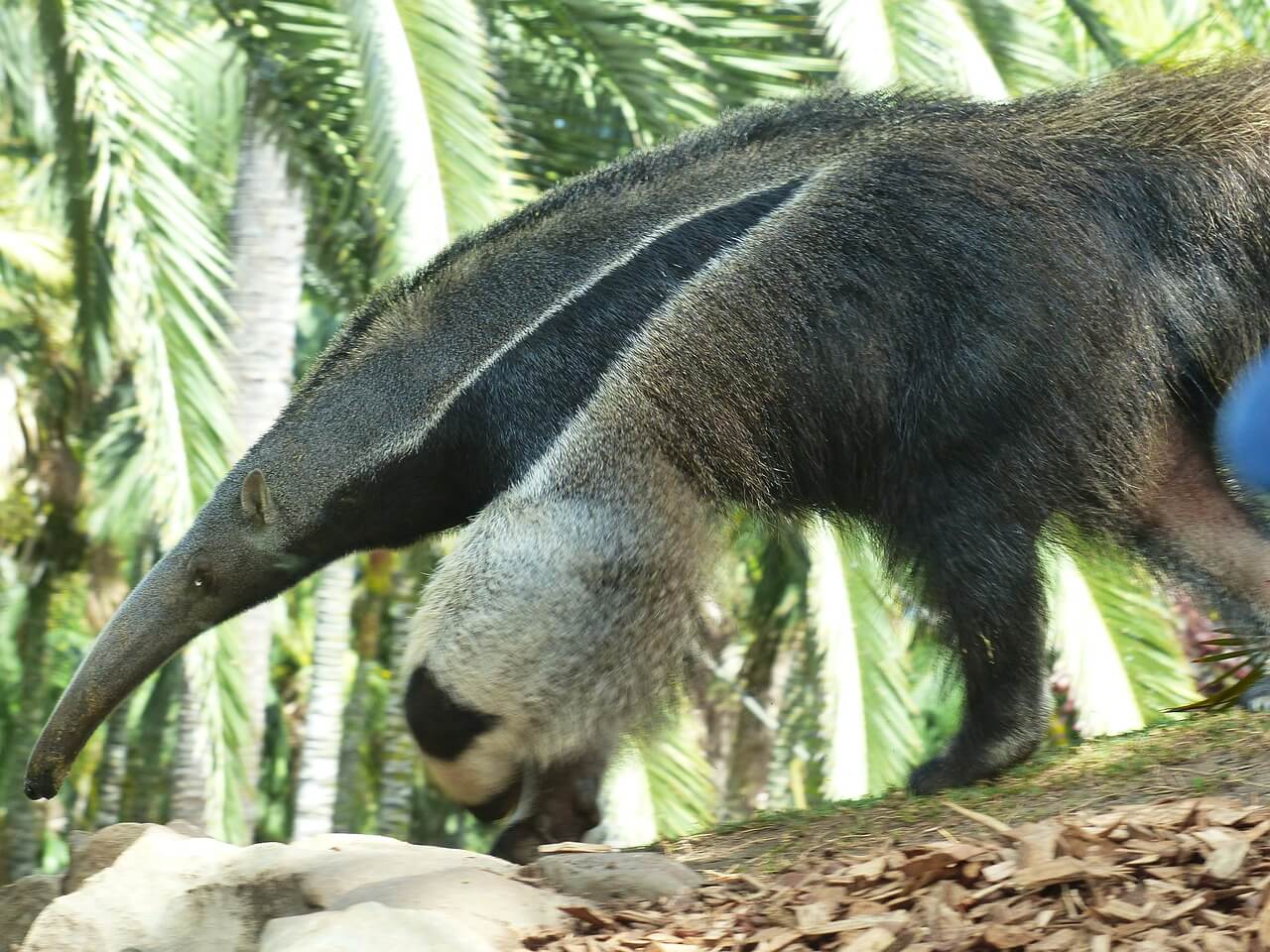 For example, giant otters can often be seen swimming and playing in the rivers and lakes of the region. These otters sometimes exceed 5 feet in length, which means that they don’t have many predators (aside from humans) in the region. Giant anteaters, who feed almost exclusively on ants and termites, and giant armadillos also inhabit Canaima. Both species rely on their large size – both species approach or exceed 100 pounds in weight – and, in the case of the armadillos, body armor, to protect them from predators.

And speaking of predators, Canaima National Park is also home to two large cats – jaguars and cougars. Both species are rarely seen by visitors, but many people find signs of their presence (such as claw marks on trees).

Wildlife Viewing Tips: Making the Most of Your Canaima National Park Adventure

You’ll see more wildlife species during your visit to Canaima if you employ the following tips and tricks.

Canaima National Park is a wonderful place to see a diverse assortment of wildlife species, but that doesn’t mean the animals will make it easy. But, if you try to implement the strategies listed below, you’ll give yourself the best chance of seeing a variety of creatures. 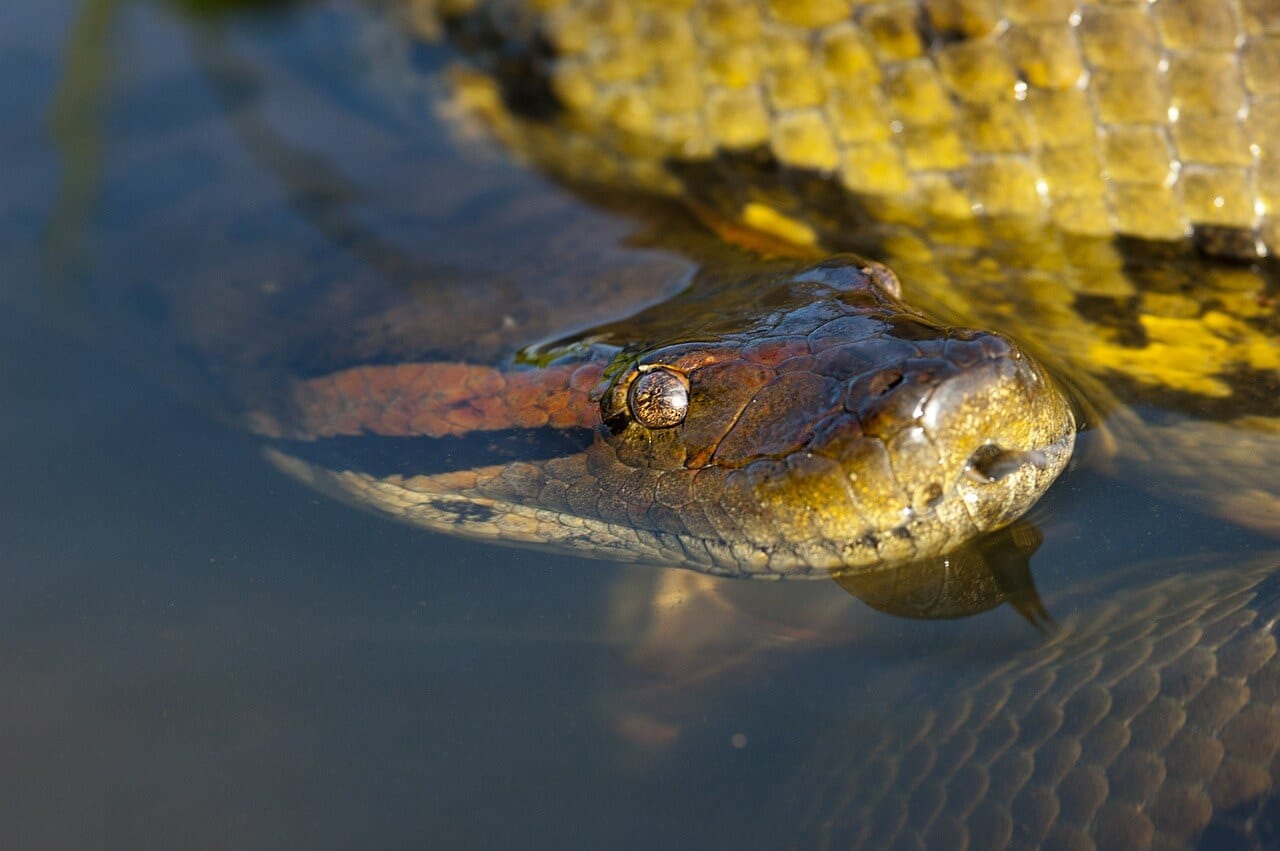 As you can see, Canaima National Park is one of the most amazing animal sanctuaries in the world. Most visitors will thoroughly enjoy their visit and bring home photos of countless creatures.

Have you ever visited Canaima National Park? We’d love to hear about your experiences. Tell us about your trip, including your favorite animals that you observed in the comments below.